Hey, bookworms! Kirstie @ ozbooksnail is hosting a readathon starting at 12am Monday, January 8th and ending at 11:59pm Saturday, January 14th. I’ll leave the link to her post here. So my tbr is as follows:

1-3. The Selection Trilogy by Kiera Cass 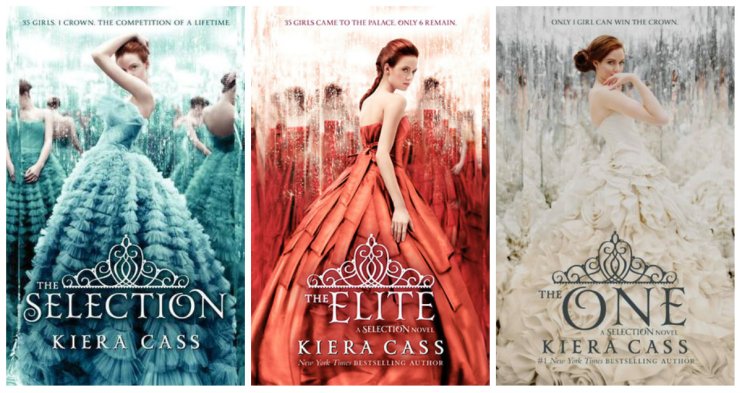 For thirty-five girls, the Selection is the chance of a lifetime. The opportunity to escape the life laid out for them since birth. To be swept up in a world of glittering gowns and priceless jewels. To live in a palace and compete for the heart of gorgeous Prince Maxon. But for America Singer, being Selected is a nightmare. It means turning her back on her secret love with Aspen, who is a caste below her. Leaving her home to enter a fierce competition for a crown she doesn’t want. Living in a palace that is constantly threatened by violent rebel attacks. Then America meets Prince Maxon. Gradually, she starts to question all the plans she’s made for herself—and realizes that the life she’s always dreamed of may not compare to a future she never imagined.

4. Eliza and Her Monsters by Francesca Zappia

Her story is a phenomenon. Her life is a disaster.
In the real world, Eliza Mirk is shy, weird, and friendless. Online, she’s LadyConstellation, the anonymous creator of the wildly popular webcomic Monstrous Sea. Eliza can’t imagine enjoying the real world as much as she loves the online one, and she has no desire to try.
Then Wallace Warland, Monstrous Sea’s biggest fanfiction writer, transfers to her school. Wallace thinks Eliza is just another fan, and as he draws her out of her shell, she begins to wonder if a life offline might be worthwhile.
But when Eliza’s secret is accidentally shared with the world, everything she’s built—her story, her relationship with Wallace, and even her sanity—begins to fall apart.

5. One of Us is Lying by Karen M.McManus 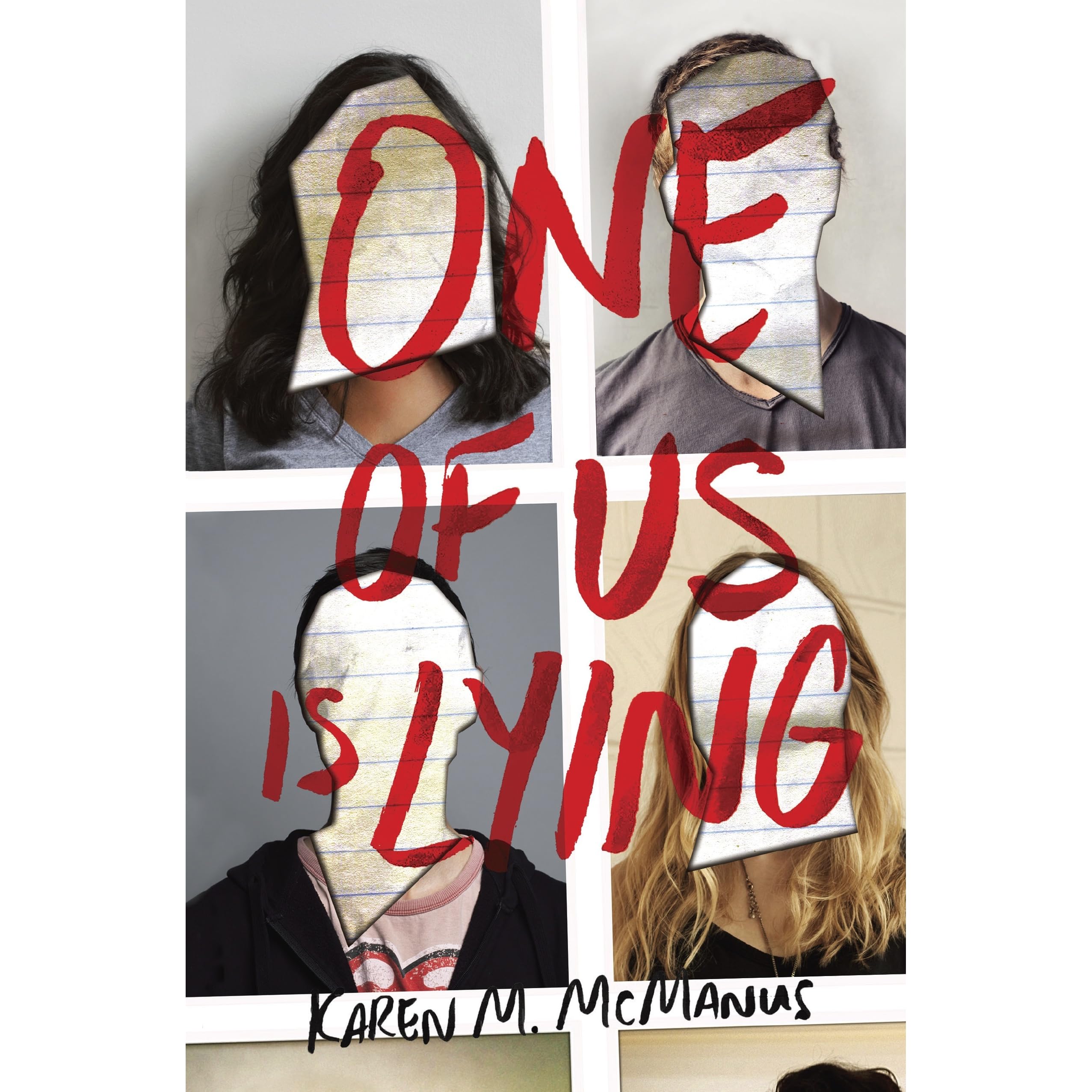 The Breakfast Club meets Pretty Little Liars, One of Us Is Lying is the story of what happens when five strangers walk into detention and only four walk out alive. Everyone is a suspect, and everyone has something to hide.
Pay close attention and you might solve this.
On Monday afternoon, five students at Bayview High walk into detention.
Bronwyn, the brain, is Yale-bound and never breaks a rule.
Addy, the beauty, is the picture-perfect homecoming princess.
Nate, the criminal, is already on probation for dealing.
Cooper, the athlete, is the all-star baseball pitcher.
And Simon, the outcast, is the creator of Bayview High’s notorious gossip app.
Only, Simon never makes it out of that classroom. Before the end of detention, Simon’s dead. And according to investigators, his death wasn’t an accident. On Monday, he died. But on Tuesday, he’d planned to post juicy reveals about all four of his high-profile classmates, which makes all four of them suspects in his murder. Or are they the perfect patsies for a killer who’s still on the loose?
Everyone has secrets, right? What really matters is how far you would go to protect them.”

Those are the five books I plan to read during the Jumpstart January ReadAThon. Let me know if you are participating and what you are planning to read for it in the comments below! Don’t forget to check out the creator of this readathon using the links above! Hope your day is awesome and happy reading!

Looking for something specific?

In the mood for more bookish stuff?

“Time is the only true unit of measure.” – from the movie Lucy

“The Krusty Krab is the most perfect place in the universe!” – SpongeBob Squarepants

“Death is a shadow that always follows the body.” – English Proverb

“Out dead are never dead to is, until we have forgotten them.” – George Elliot

“He would make a lovely corpse.” – Charles Dickens

“To die is landing on some distant shore.” – John Dryden

“Dying is a wild night and the new road.”
– Emily Dickinson

“Literature is my Utopia. Here, I am not disenfranchised. No barrier of the senses shuts me out from the sweet, gracious discourses of my book friends.” – Helen Keller

“If you have a garden and a library, you have everything you need.” – Marcus Tullious Cicero

“I am being comprised of letters, a character created by sentences, a figment of imagination formed through fiction.” – Tahereh Mafi

“When you do things, feel free to think outside the box.”
“Life will throw you curveballs, but you should never act out of instinct or emotion.”
“Turn off your emotions when you need to get something done.”
“Educate. Elevate. Empower.” – Lilly Singh

“The journey of a thousand miles begins with a single step.” – Lao Tzu

“You are imperfect, permanently and inevitably flawed. And you are beautiful.” – Amy Bloom

“I can’t write without a reader. It’s like a kiss–you can’t do it alone.” – John Cheever

“I pop a beautiful sentence into my mouth and suck it like a fruit drop.” – Bohumil Hrabal

“Beware; for I am fearless, and therefore powerful.” – Mary Shelley

“I have consistently loved books that I’ve read when I’ve been sick in bed.” – Tracy Chevalier

“A library is infinity under a roof.” – Gail Carson Levine

“We must build bridges, conquer hate with love, and meet intolerance with a renewed commitment to education and open-mindedness. From many, we are one.” – from Love, Hate, and Other Filters by Samira Ahmed